Wether they own half an acre of land or massive farms of thousands of acres. The farmers of Egypt all have to work with the same problem: water scarcity. In a country that is 95% desert, water becomes a more precious resource than anywhere else in the world. And these farmers themselves know best how carelessly the rest of the Egyptians treat it. The Nile, when it reaches the Mediterranean is one of the most polluted rivers in the world. The water has been used several times by farmers, industry and cities. It contains high quantities of pesticides, fertilizers, heavy metals and other industrial and city waste.

Still the delta farmers have one of the highest yields per hectare in the world. Proof of the fertility of the soil. 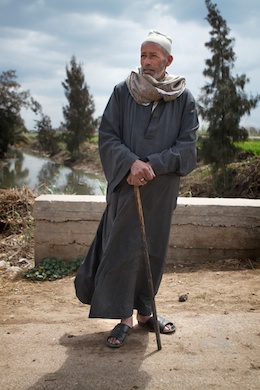 Farmer Mr. Mohammad Al Sahour near his farm in the Nile River Delta. He is unhappy because no clean river water reaches his fields. He needs to irrigate with waste water from a drainage canal.

Click on the image for more farmers and fishermen. 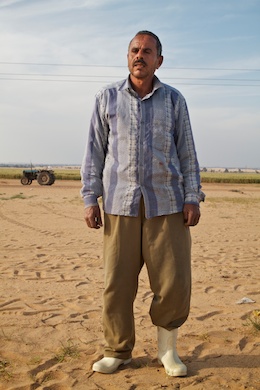 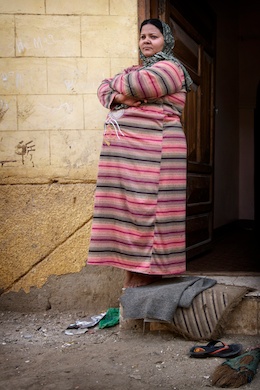 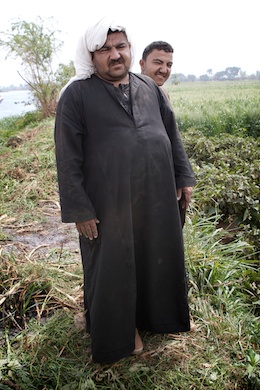 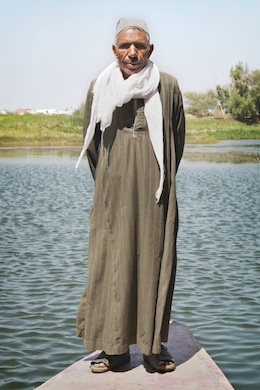 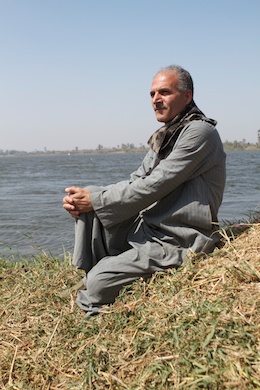